Recent changes in the world’s working environment, the increase of apps and services that everyone knows aren’t necessarily going to last forever.

Now, this isn’t true for every business, but it is a choice that is frequently becoming more popular!

The Gig Economy, offering what appeals to people the most - flexible working hours, creating their own teams and building a career on their own terms. 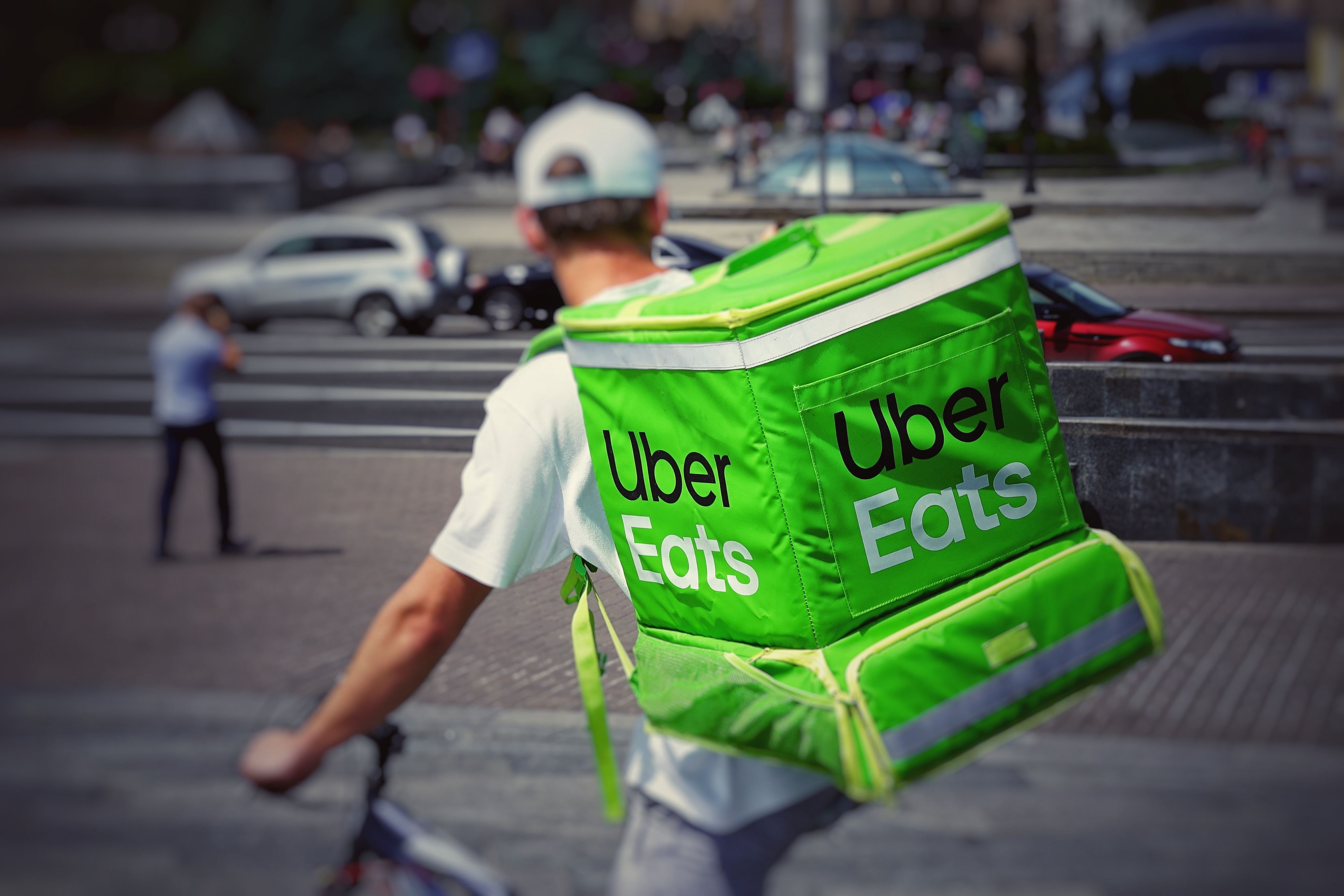 Nearly doubling in size over the last 3 years in the UK it consists of 4.7 million workers.

A huge focus has been put on the digital world where they thrive off this opportunity to work on different projects especially with active companies such as Fiverr being available.

The Gig Economy can offer a full income - which is often misunderstood under influence of the media. As well as offering a subsidised income, appealing strongly to those hit by the economic downturn.

Employers need to understand if their contractors are working this way due to their own choice or if it is because they can’t find any permanent opportunities which is often a question that isn’t asked.

2019 Oil & Gas UK workforce report stated peak employment rates were nearer 500,000 in 2014 and in 2019 has only reached 269,000. Many of these positions filled by the contractor market, like the Gig Economy offering an opportunity to continue working in a sector that many people weren’t ready to leave.

In the Oil & Gas industry, it’s more frequent that we see Contractors than Gig Workers. With new IR35 regulations coming into place due to the growing Gig Economy it’s important to be able to differentiate them. 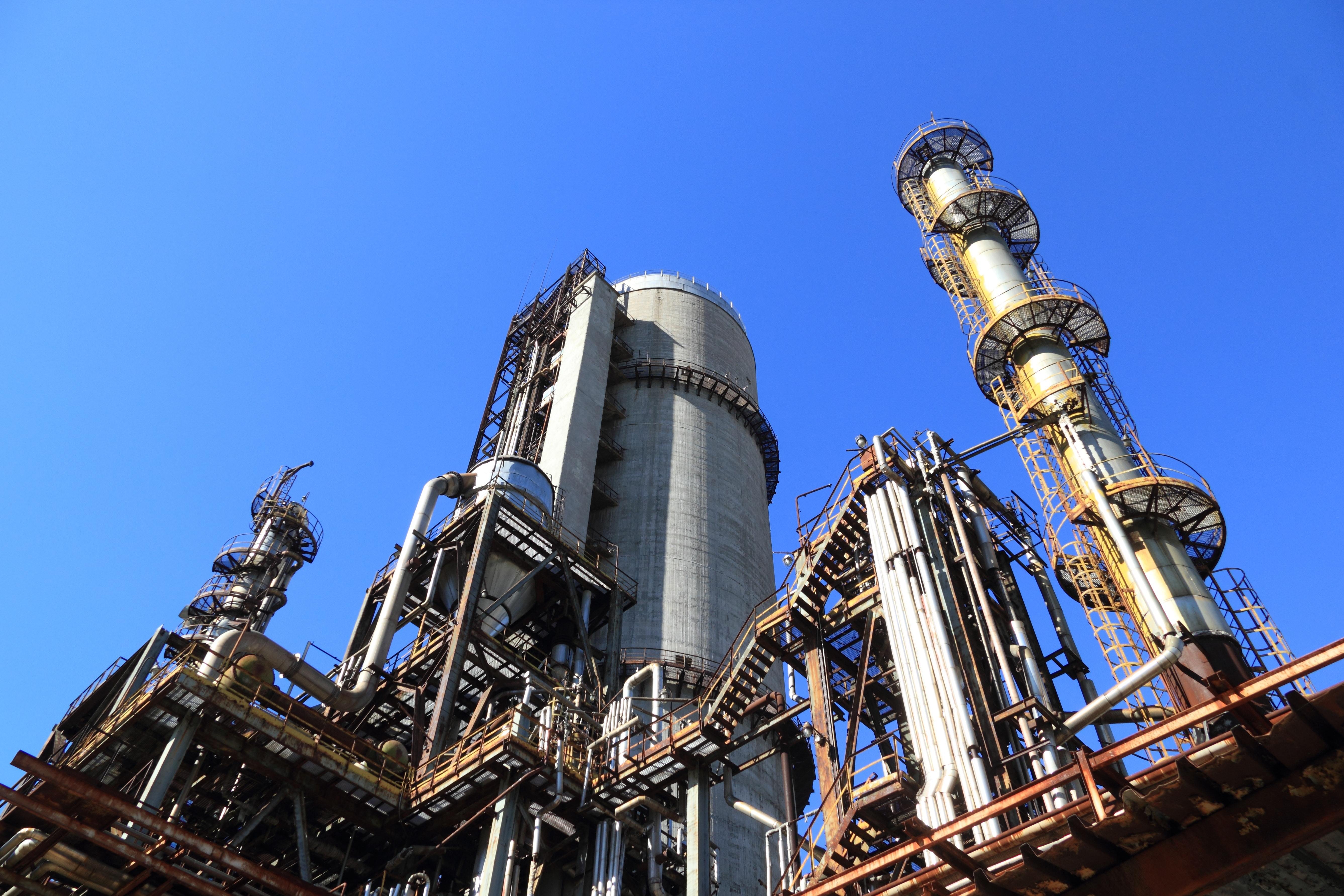 Many individuals taking part in the contract or gig work have been exploited, some contracts going on for years with no opportunity to then become staff meaning sacrifice to employee benefits.

So, what do the new IR35 Regulations mean for the Oil & Gas contract sector?

If contractors are placed under the wrong status by their client frequently, could this mean they will vacate and head to another industry?

Those who have failed to do their research on the new IR35 can risk losing out on some of the most skilled individuals in the industry.

Many misconceptions of The Gig Economy stem from those who have not done enough research. It is slowly becoming a more appealing option for those working in certain sectors and who knows at the rate the digital and technical world are developing right now it may have quadrupled in another 3 years.